Mr. Reddy, in an exclusive talk with PRESSIdeas at this special achievement shares his experiences, and also the association’s pro-industry contributions. 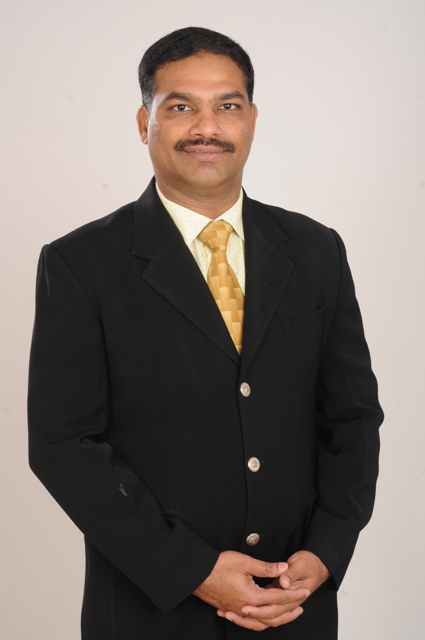 Dayaker Reddy Sripathi has completed three years at IPAMA (Indian Printing Packaging and Allied Machinery Manufacturers’ Association) as the association’s President. Mr. Reddy has been associated with IPAMA for the last more than 10 years in different capacities.

Of the many feats the association achieved during his tenure as President, IPAMA has got recognized by the Department of Industry and Industrial Policy as has also got recognition from the Industry due to its multifarious pro-industry activities. “IPAMA and its office bearers are doing their best for the growth and development of the Industry,” says Mr. Reddy. “We have also set a trend of transparency in our working system so that the Members should know the procedure and also involve themselves for the growth of the Association. The three years is a good period of time and we are satisfied with our performance. However, many more things are in our mind which will be attended to and completed on priority,” he adds.

It has been a remarkable journey since his nomination as President by the Governing Council of IPAMA in the year 2017. He has been the central force right from the day one to promote the association’s objectives. As he took over the charge, he met most of the office bearers of the printing fraternity, visited number of important foreign exhibitions and attended conferences, seminars etc., as a part of export development programme. Personally visiting number of Indian exhibitions relating to printing and graphic arts industry, he had one-to-one interaction with the Exhibitors and Business Visitors. “PRINTPACK INDIA 2019, record breaking exhibition, was organized during this tenure in which 509 Indian and foreign exhibitors had participated on a net area of 24,450 square meters, having gross area of 65 square meters,” says Mr. Reddy. “It was visited by 90,720 business visitors. During PPI 2019, for the first time in the history of IPAMA, special discount in space charges was given to the Members; number of complimentary services were also provided to the Exhibitors and Business Visitors,” he continues. In spite of heavy concessions to IPAMA Members, a handsome surplus revenue was also generated which speaks volumes about Mr. Reddy’s organizing acumen as well as efficiency of IPAMA Team.

“After taking over as President, I raised the proposal at different platforms for forming a Federation so that the grievances of the Industry could be taken up effectively with the concerned Ministries and Government agencies. Preliminary work has already been completed relating to formation of the Federation. I was also President of the Asia Print during the intervening period and Vice President of Global Print. IPAMA had also formed the policy of providing financial assistance from its funds for participation in foreign exhibitions as a part of export promotion,” he informs.

The unfulfilled goals – the top priorities

The foremost priority for Mr. Reddy is to make the forthcoming PRINTPACK INDIA 2021 a record-breaking event, though he admits that COVID-19 can prove a major drawback in achieving this set Goal. “I had also pursued the proposal for formation of the Federation which, I am sure, will definitely take a final shape in 2020 itself. Setting up of special industrial belts for the manufacturing segment of the Graphic Arts Industry, setting up of R&D Units, Export incentives, reduction of Imports of printing and packaging machinery, setting up of technical institutions for Graphic Arts Industry to ensure availability suitable trained personnel, are also in my agenda points,” he states.

Speaking further on the impact of COVID-19 on the Graphic Arts Industry, he says, “Definitely there is large impact of COVID-19 on the Graphic Arts Industry. It has not only slowed down the manufacturing processes in the country but also brought negative impact on the export development efforts, resulting in economic slowdown. We had decided to participate in a number of foreign events, including Drupa 2020 exhibition, but had to withdraw our participation, keeping in view the present conditions in the world market. Even most of the domestic exhibitions are also on hold. The conditions are slowly improving and the manufacturing processes are expected to get momentum in the coming months. There is a negative impact of COVID-19 on the printing industry, at least for the last five/six months. However, there is improvement in the present conditions and the printing industry is slowly coming to the level of production. IPAMA members are already very supportive and will do their best within their limitations.”

Mr. Reddy thinks that the industry may fully recover by the end of the next year and may cross the original level of production. “The decisions already taken or being taken by the Government are surely pro-industry. The import will come down while there will be an increase in the export levels. The manufacturing will improve. Some of the segments of the industry will start recovering from the first quarter of 2021,” he says.

IPAMA represents the manufacturing segments of the graphic arts industry and as such is not directly involved with the printers or printing works. However, IPAMA has always stood with the printers and had also raised their grievances before the appropriate forums relating to financial assistance and other reliefs under different schemes. It has been at the forefront in getting most of the financial assistance for participation in foreign exhibitions from the Ministry of MSME under IC Scheme.

Mr. Reddy is known as a highly disciplined person who leads IPAMA as its President, at the same time we find him a humble person who maintains that performance and efficiency, both are to be judged by others.

Expressing his concern about the prevailing COVID-19 which is the only obstacle before the speedy revival of the industry, he says, “The industry is self-reliant and independent and will give its best, as soon as it is free from the prevailing conditions. Nothing is permanent; this period will also pass in due course of time.”

Keeping a perfect balance between his responsibilities as IPAMA President and his business, he has set certain general procedures to maintain. “The ancillary duties and responsibilities are performed by the experienced IPAMA staff. The policy decisions are taken by the Governing Council which is chaired by the President,” he explains.

Though he doesn’t have much time for many hobbies as business activities take considerable part of his time, he enjoys his family moments with kids regularly. “We have to manage the time smartly as we all have equal 24 hrs,” smiles Mr. Reddy who is an ardent book lover and is fond of travelling. 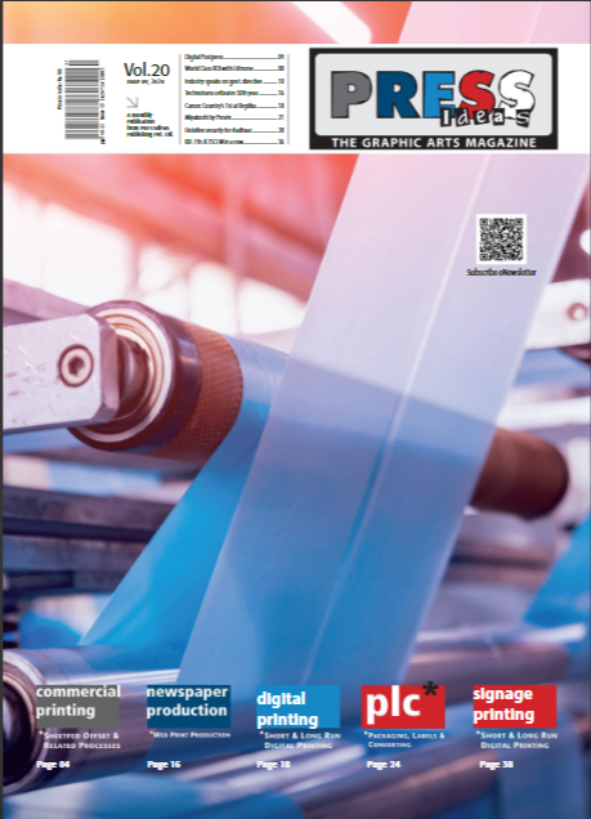 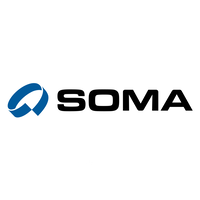