P Srinivas Rao, Chairman and CEO, KLHT, in an exclusive talk with PRESSIdeas. Speaks about the details of their recent Smart Ration Card Project for the Punjab State Government.

The recent PDS project has been a big milestone for KLHT, the organisation which has notably been associated with the prominent Aadhaar project earlier. They printed over 350 million Aadhaar cards – almost 1/4th of the country’s population. Most recently they have begun printing the new PVC Aadhaar cards.

With the Prime Minister announcing the One Nation – One Ration Card scheme, Punjab is one of the first states to implement Smart Ration Cards. That aims to be part of the Prime Minister’s initiative of providing nationwide accepted ration cards. The Punjab Department of Food and Civil Supplies reached out to KLHT to execute this project given their experience and ability.

“It was a joint effort in designing the cards where the department provided us with the inputs and our skilled team providing various options for the design & capabilities of the card,” comments P Srinivas Rao, Chairman and CEO, KLHT. “By combining our experience, technical know-how & ability to meet deadlines in-spite of large volumes we have been able to successfully achieve this project,” adds Mr. Rao.

KLHT offers a range of products and solutions to several industries. They have been a trusted partner to several state governments as well as the central government for their security printing needs. They have printed a host of security documents including Voter IDs, Driver Licenses, Aadhaar cards, Election Ballot Papers etc. Besides, they have banking and telecom sectors as their key clients. They have printed IPO forms, cheque books, passbooks and many more. “Since 2015, after receiving our certification from RuPay, Visa & Mastercard, we began our banking card division and have an increased focus on growing in this field over the last few years by increasing capacity, right technology and on-boarding the best manpower,” says Mr. Rao.

“KLHT has also been pivotal in the telecom sector over the past few years with production of SIM cards & recharge scratch cards to several countries,” he adds.

Catering to educational boards, they have printed marks sheets, questions papers, migration certificates to name a few. “We are also exploring opportunities this year for RFID products. As technology and the demand for new products are constantly increasing every year, KLHT also makes its best efforts to stay up to date with the changing nature of the world through investment in the best technology & machinery while also training and finding the best talent for our organization,” continues Mr. Rao.

From the inception, one of KLHT’s key products have been printing of lottery tickets. They have the capacity to print over 50 million tickets per day. Besides, they have supplied over 1 billion recharge scratch cards to Ethio Telecom in Ethiopia and are one of the largest scratch card manufacturers in the world. They received RuPay, Visa and Mastercard certification in 2015 and have exported their various products to over 52 countries.

Of course producing the Smart Ration Cards was a big responsibility with challenges, especially in recent Covid-19 pandemic period. According to Mr. Rao, infrastructure, certifications and technical and experienced manpower during COVID times was quite a challenge initially. But, their experience of working with several Government Organizations on s 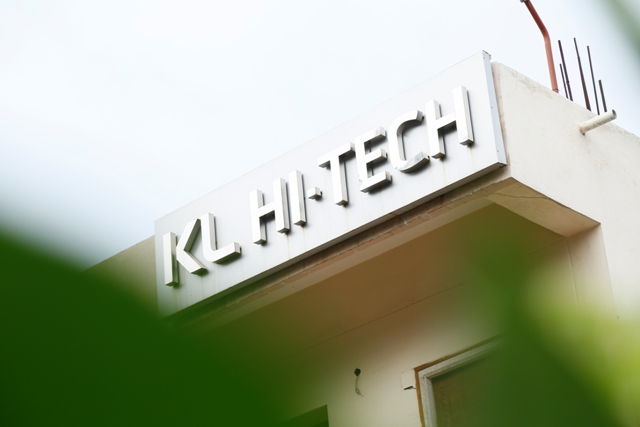 uch projects came handy; they had been associated with the production of UIDAI’s Aadhaar Project. “Helped by our Aadhaar experience, we were able to create a design and solution and manage delivering the cards on time,” says Mr. Rao who aims to translate this success to more states under the One Nation – One Ration Card scheme. KLHT has been able to produce a total of around 37 lakh cards of which 26 lakh personalized cards were issued in 30 days. It was indeed a great achievement given the huge scale and also the current pandemic scenario.

KLHT worked closely with the Department of Food, Civil Supplies & Consumer Affairs of Punjab to design a unique card that was both functional with modern technology (SCOSTA Chip & QR Code) while also keeping in mind security features. “The idea was to create a more streamlined process for the citizens of Punjab to obtain their rations,” informs Mr. Rao.

The entire production is being done in different phases. Multiple machineries got involved right from base card printing to chip embedding to encoding and personalization in the project. “The project is being carried out in phases. We are still in the process of producing these cards as we receive the data from the department,” says Mr. Rao.

KL HI-TECH has grown over 30 years from catering to a few products to now having a range of products and solutions. “We aim to not only put India on the map in the field of security printing but also be one of the key enablers and partners to different sectors by providing a large-scale impact on the various industries that are a key part of our everyday life,” concludes Mr. Rao.

The card includes beneficiaries’ and their family’s details such as name, address, DoB, the script in the chip which is readable by card machines/readers. 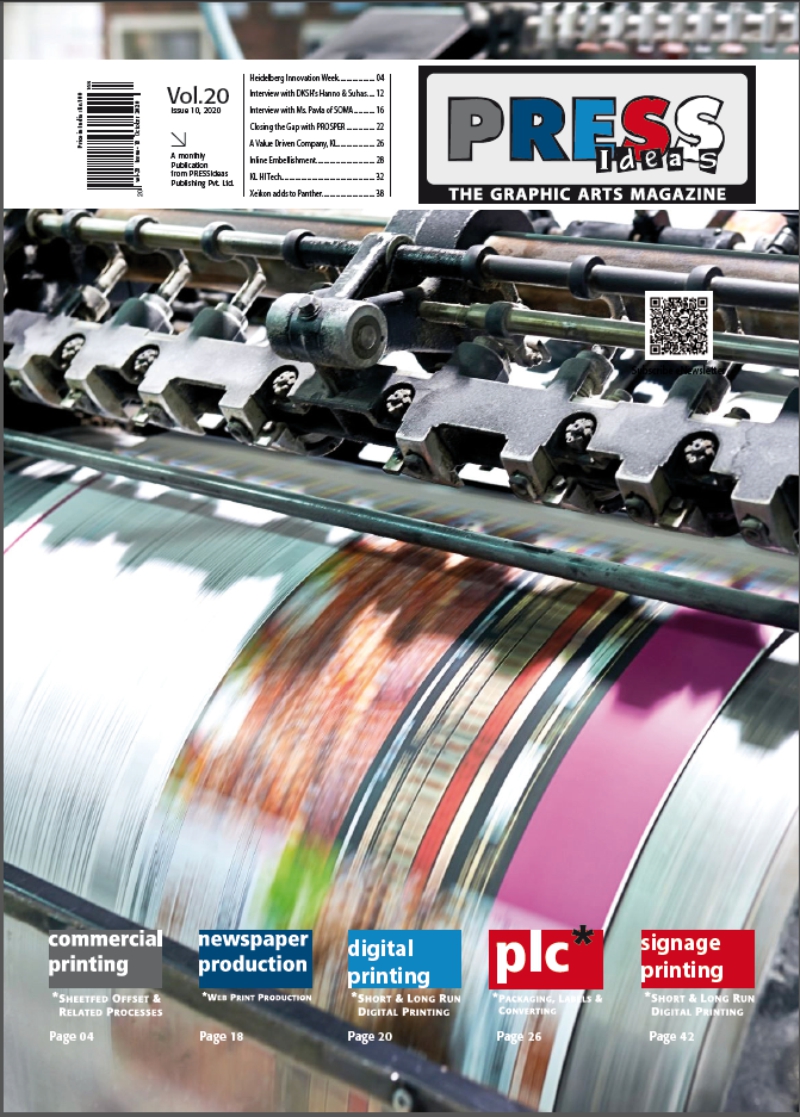 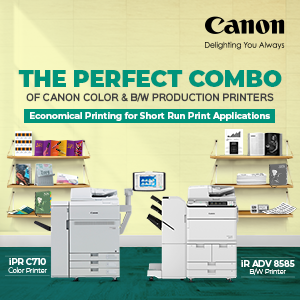 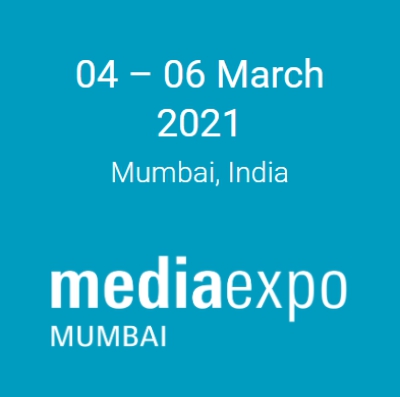 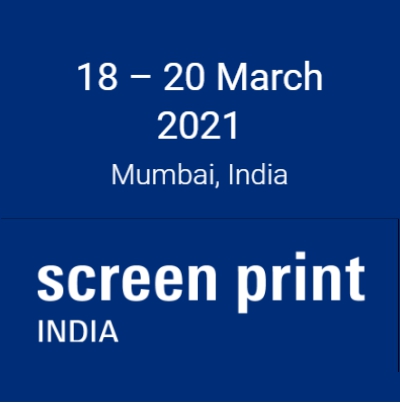